With its remarkable role in the history of the city, the Tower of London is on our number 10 spot. When one takes a look at the tower, then suddenly a perceptible aura of the historical legends of the city strikes consciousness. 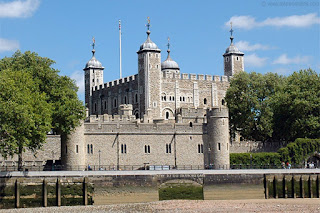 The tower was built more than 900 years ago which indeed elucidates the role of the tower in elucidating the history of the city. In addition the grounds that surround the tower give an expression of the great dramas and terrors of the kingdom which used to be quite turbulent in those days. It was at this site where the Great Queen Elizabeth I was imprisoned at a very young age when she was only a princess. Sir Thomas More was also beheaded on these grounds.